Micci Toliver has appeared in six feature films as Co-Lead or Supporting and Guest Star in Murder In The First, S2: E1. He recently wrapped a supporting role in the pilot, Project 111. Micci’s several theater credits included an Equity production as Malvolio in Shakespeare’s Twelfth Night. He was also the proud recipient of the Bay Area Critics Circle award for best ensemble cast in the original play called BEAT, which featured the work of the Beat Poets of the sixties.

Micci is married and lives in San Francisco, along with two cats. His favorites are exploring the excellent restaurants in the City and enjoying his several friends, and his love of Jazz music. He and his wife are members of SFJAZZ Center. Micci’s greatest achievement is the longevity of his marriage to his wife Debra, of thirty-five years. 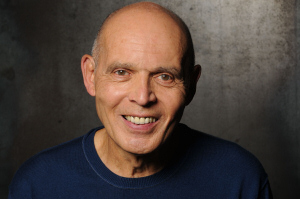